Mr. Grundleger has over 40 years of industry experience, and is a veteran of three sell-side securities firms.

He co-founded Groundlayer Capital in 2002.

Mr. Grundleger is Past Chair of Trustees of The Bishop Strachan School Foundation, and serves on the Investment Committee of the Sinai Health Foundation. He is a past president of the Harvard Business School Club of Toronto.

Mr. Grundleger has a Bachelor of Commerce degree, majoring in Economics, from the University of the Witwatersrand, Johannesburg, and an MBA from the Harvard Business School. 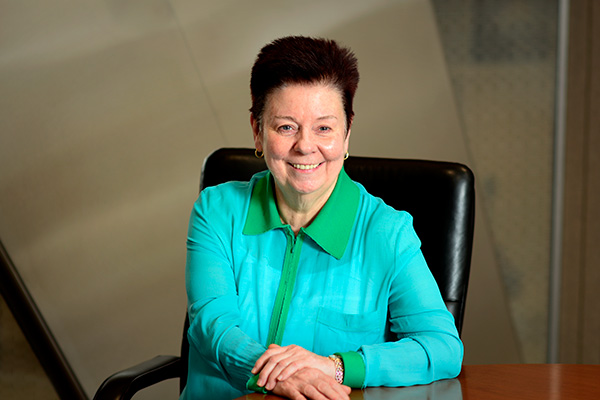 Ms. MacLean is a co-founder of Groundlayer Capital and its Chief Investment Officer, and has over 30 years’ experience as an analyst and portfolio manager at well-known firms in Toronto such as Goodman and Company, Gluskin, Sheff + Associates, and United Bond and Share.

Ms. MacLean has a Bachelor of Science degree, majoring in Mathematics, and an MBA from Dalhousie University in Halifax. She is also a CFA charterholder. 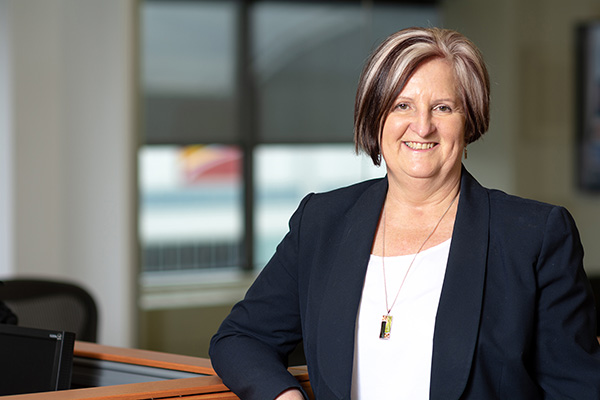 Ms. House has been with Groundlayer Capital since its founding in 2002. She is the Chief Compliance Officer and Corporate Secretary, and is a Partner at the firm. Prior to joining Groundlayer, she worked in both retail and institutional sales at leading Canadian investment dealers. Her professional association with Robert Grundleger pre-dates Groundlayer Capital by over 10 years.

Ms. House has a Bachelor of Arts degree from York University and is a Fellow of the Canadian Securities Institute. She is the holder of the Chartered Investment Finance (CIF) designation from the Institute in addition to her CCO credentials. 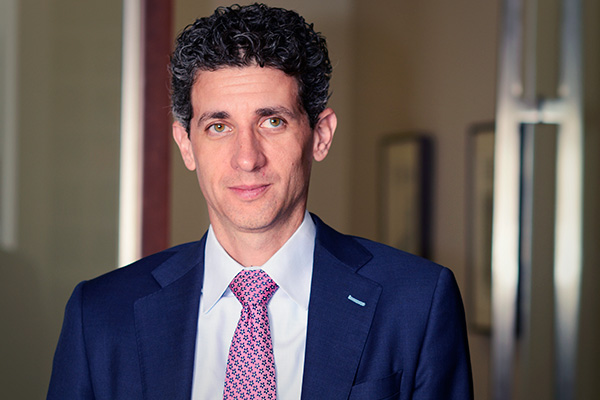 Mr. Basch is a Registered Portfolio Manager. He joined Groundlayer Capital in 2002 and is a Partner at the firm.

He received an Honors Bachelor of Commerce degree from McMaster University in Ontario in 2000 and an MBA from the Schulich School of Business at Toronto’s York University in 2002. He is also a CFA charterholder. 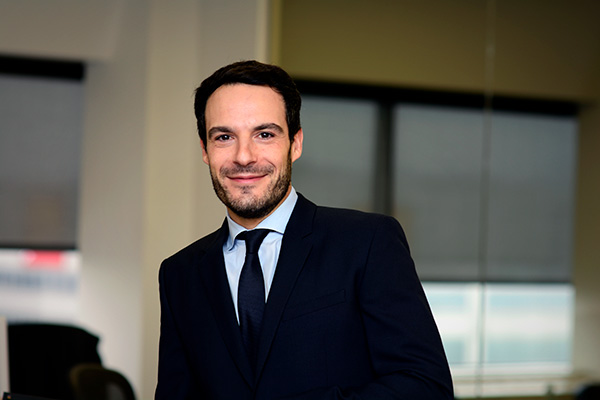 Mr. Isaacman joined Groundlayer Capital as a Vice President in 2018. His responsibilities include working with both investors and the investment team. Prior to Groundlayer Mr. Isaacman spent the past decade with two leading Canadian alternative investment management firms.

Mr. Isaacman received an honours Bachelor of Arts degree from Western University in 2007 and is actively involved with various community charitable organizations. 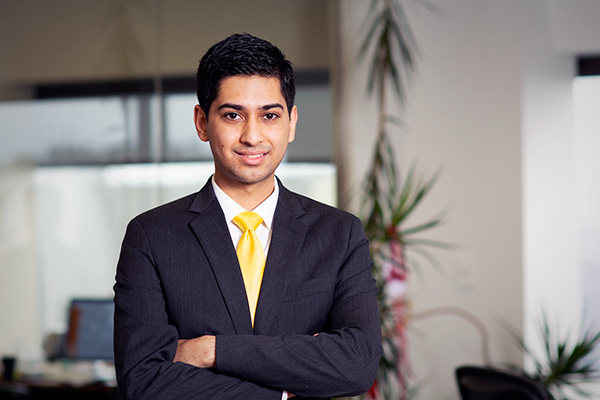 Mr. Kapur joined Groundlayer Capital as a Research Analyst in 2019.